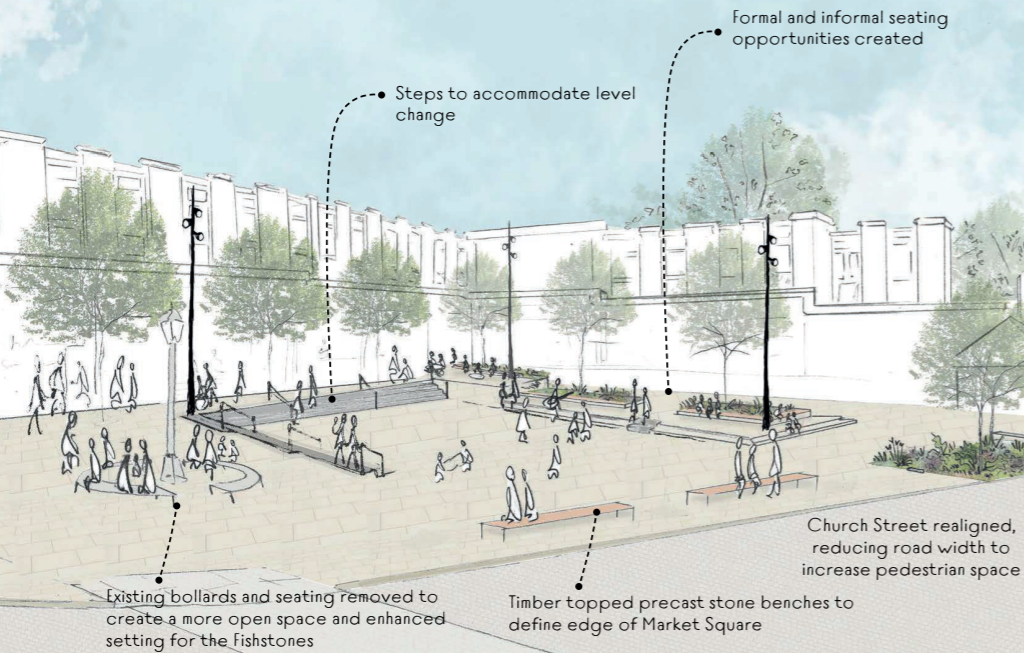 Throughout the design process the plans been informed by a series of consultation events involving local residents and businesses.

Second phase plans, which incorporate improvements to the rest of Kirkham town centre, including the western end of Poulton Street, are dependent on Fylde Borough Council securing extra funding from Lancashire County Council.

The Phase One plans can be viewed HERE

The plans will now be considered by Fylde Borough Council's planning committee on Wednesday December 8th 2022.

The public have until Friday November 12th to submit their views. 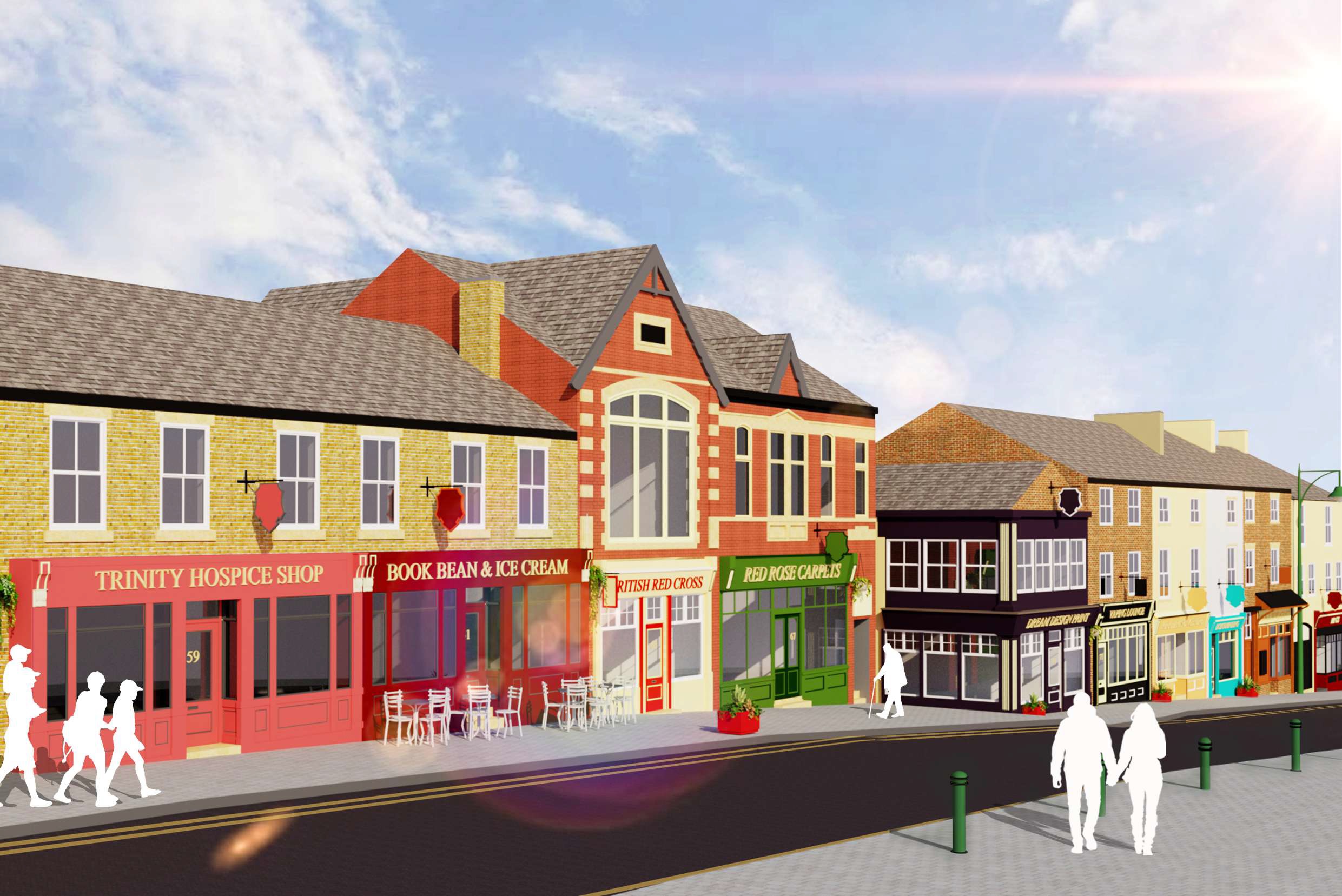 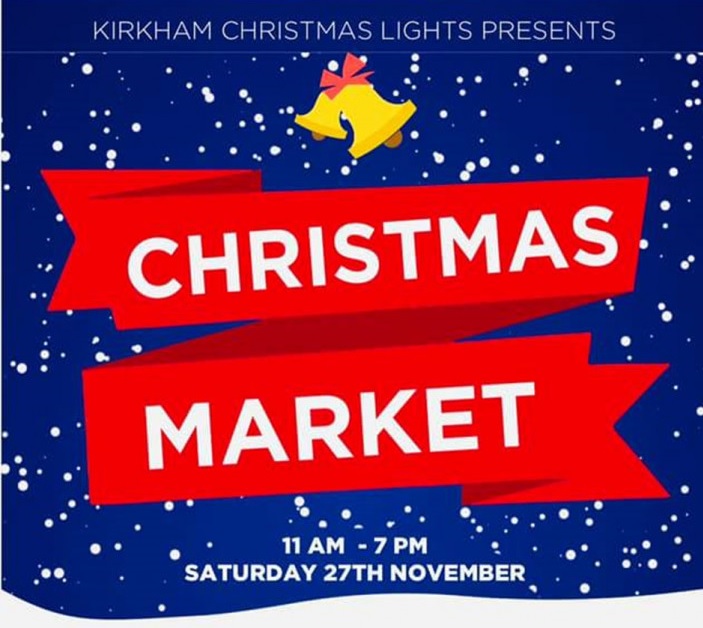 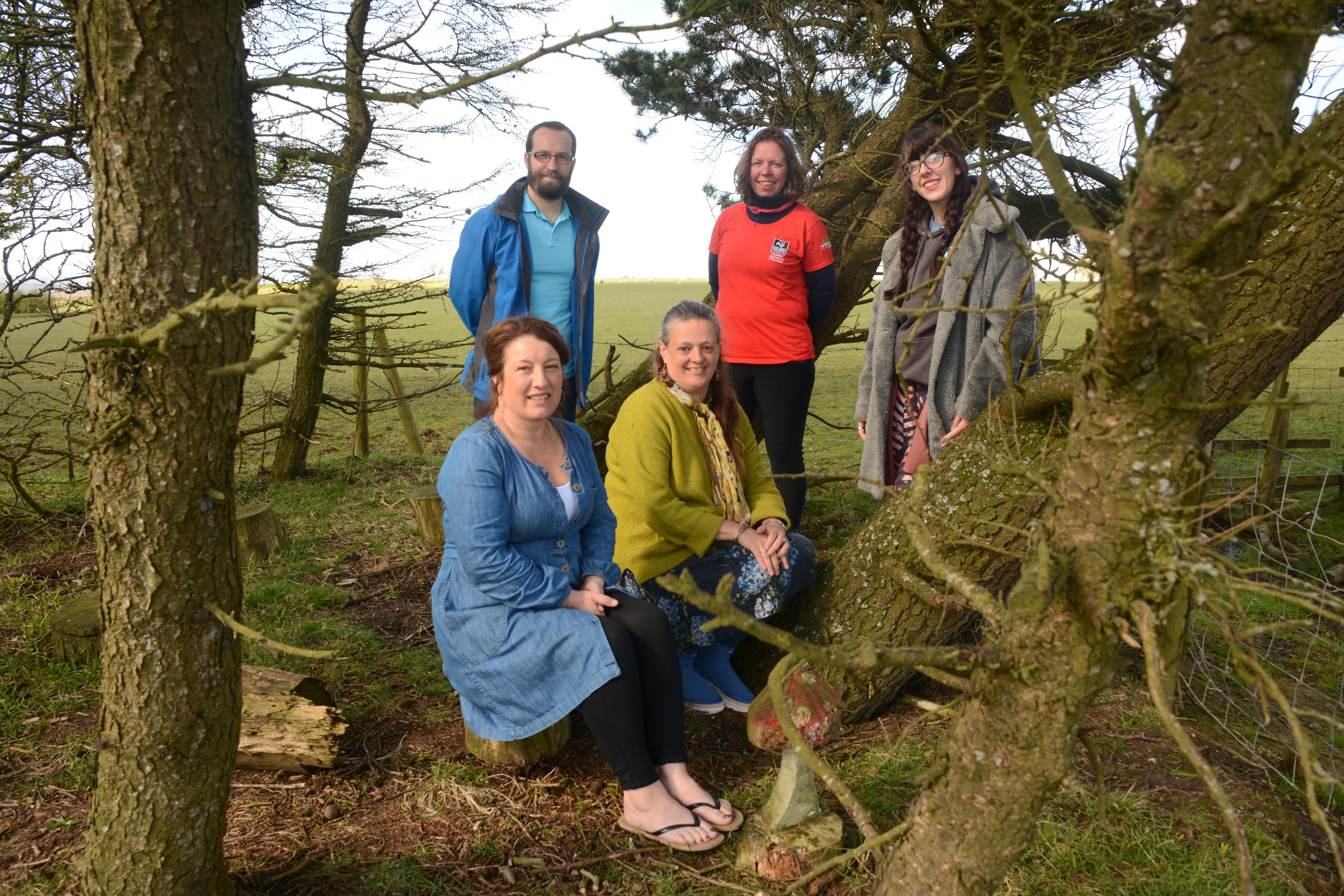 Get Involved and Have Your Say!
Regeneration takes time. Over the coming months, there are a number of ways for you to get involved in shaping the future of Kirkham. We've set up a series of engagement activities to engage with you during the pandemic and beyond.  Please register or subscribe to our newsletter so we can easily invite you to the different engagement activities as we publish them.
Get Involved 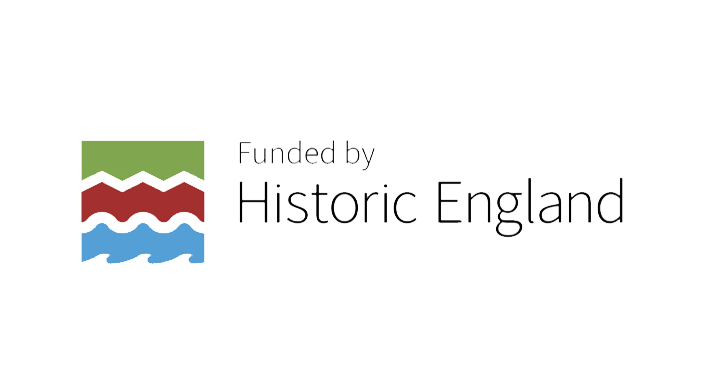 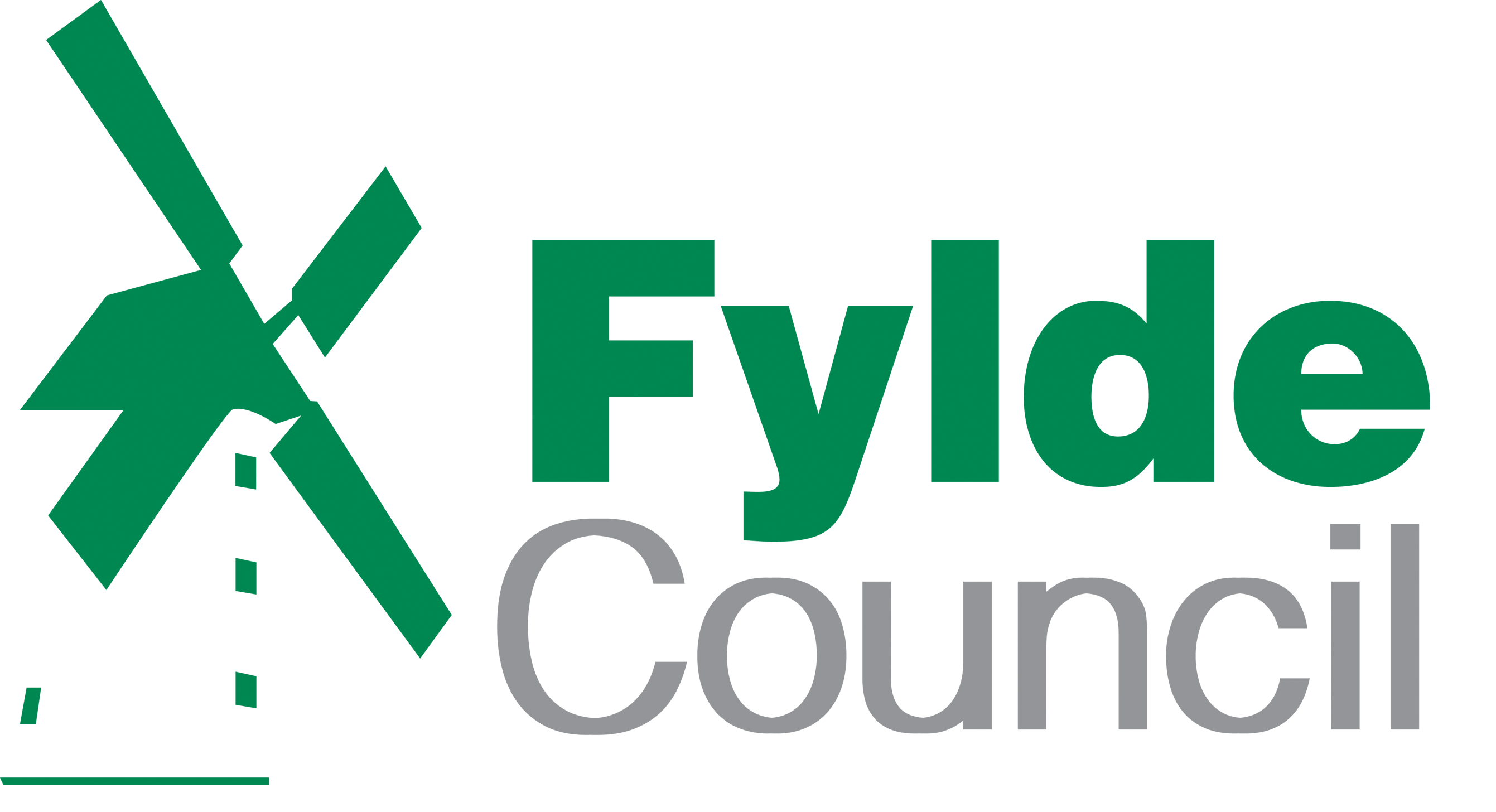 This website has been designed, built and maintained by Confers (Stickyworld Ltd) on behalf of Fylde Council. The website content is updated by Fylde Council and its project team.